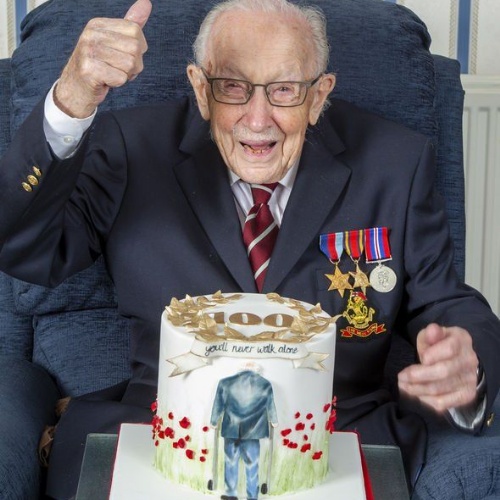 Over the past few weeks, Ash class have done a lot of different and exciting things in school. We have done many things such as; Robotic workshops where we had to build robots and code them to move. We’ve been designing our own games and at the end of the topic we will make a fully functional game and have a gaming Olympics. We’ve created a non-fiction written piece about the - Greek gods and goddesses. Building on this this we had a live virtual tour on Zoom, which based at Cambridge museum. We learnt lots! On Friday was the late Sir Tom Moore’s birthday, which we will be celebrating by having a picnic on the field this afternoon in memory of him. Finally, we’ve had had chicken eggs that have hatched into chicks. They are growing fast and gaining their adult feathers and will sadly leaving us on Friday. Finally, we have been learning how to play hockey in P.E with Mr. Cole.